This was the fundamental reason behind the creation of Tortuga 13:20 in 2016, an international PAN media with the mission of reconstructing the Planet Art Legacy of Jose and Lloydine Argüelles.

The rainbow is in our heart, in our mind, around our body and around the Earth!  May self-interest, neurosis and immorality be replaced by simplicity, common sense and culture.

END_OF_DOCUMENT_TOKEN_TO_BE_REPLACED 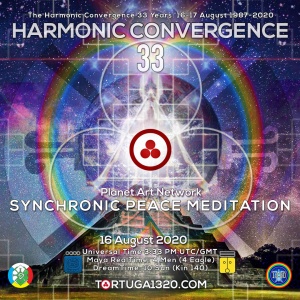 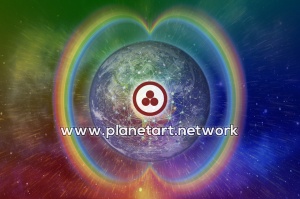 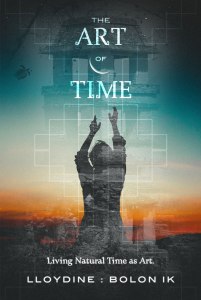 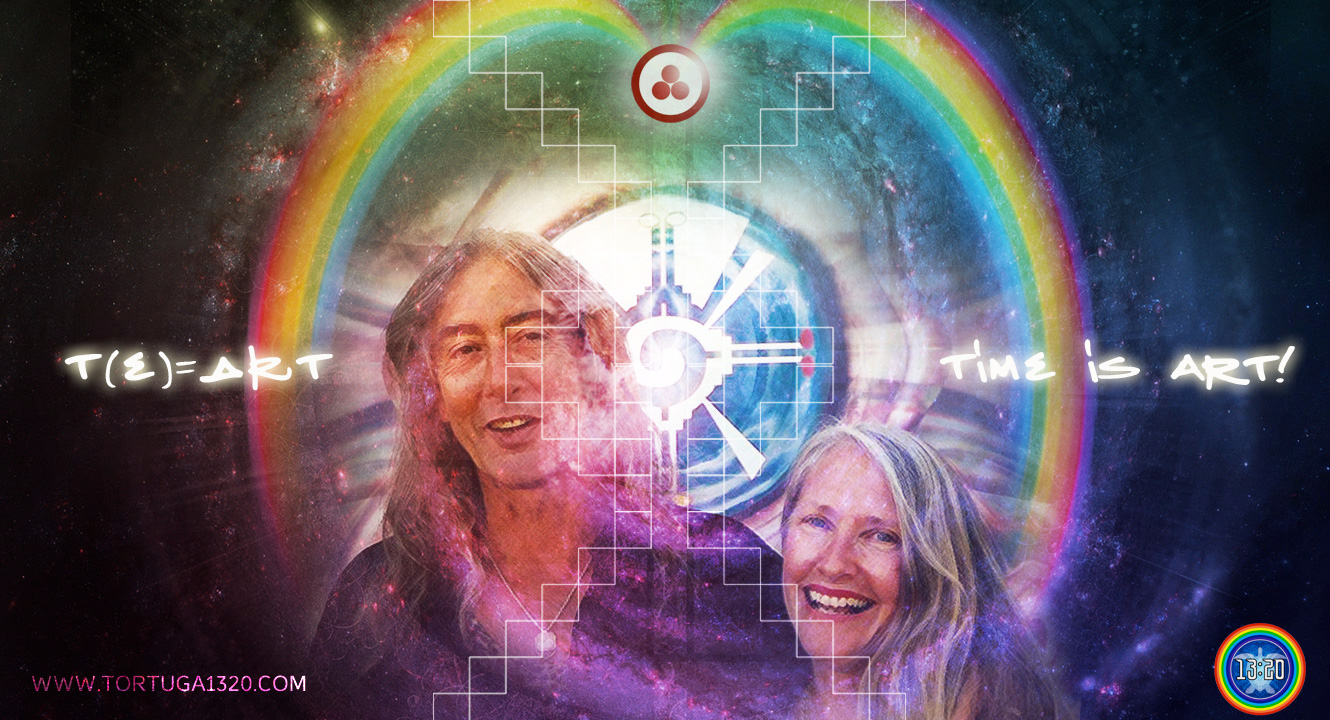 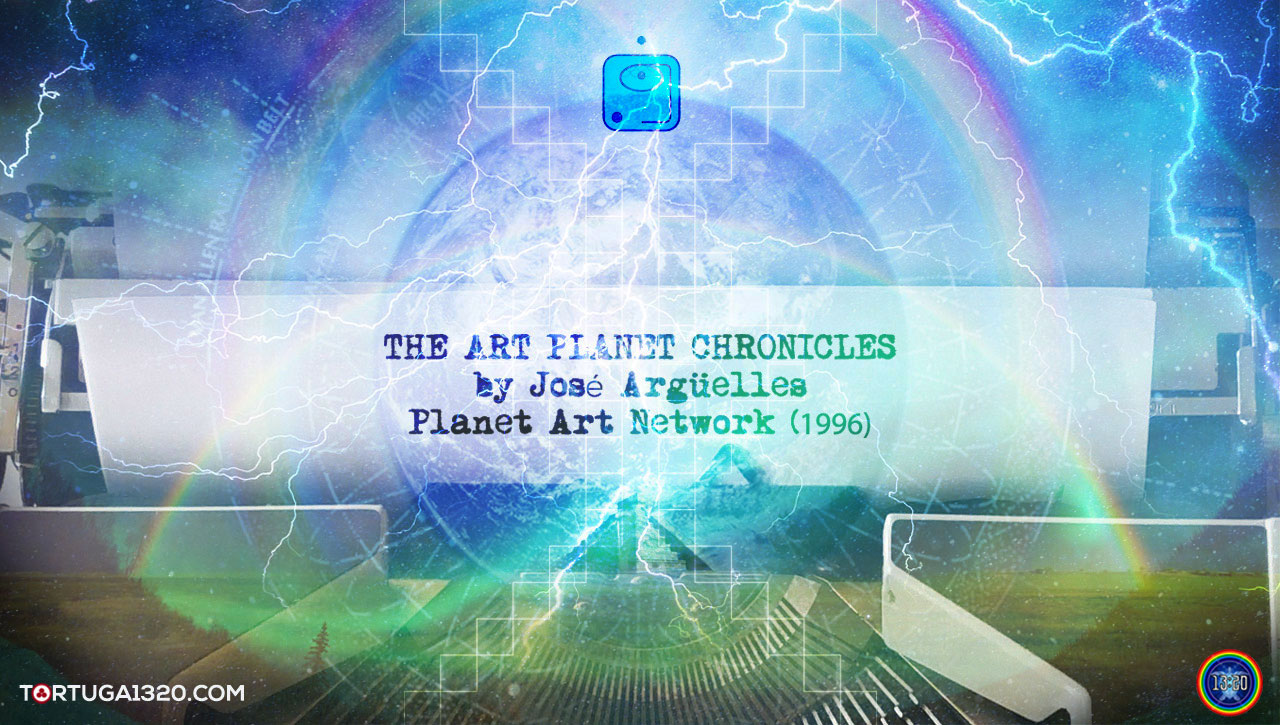